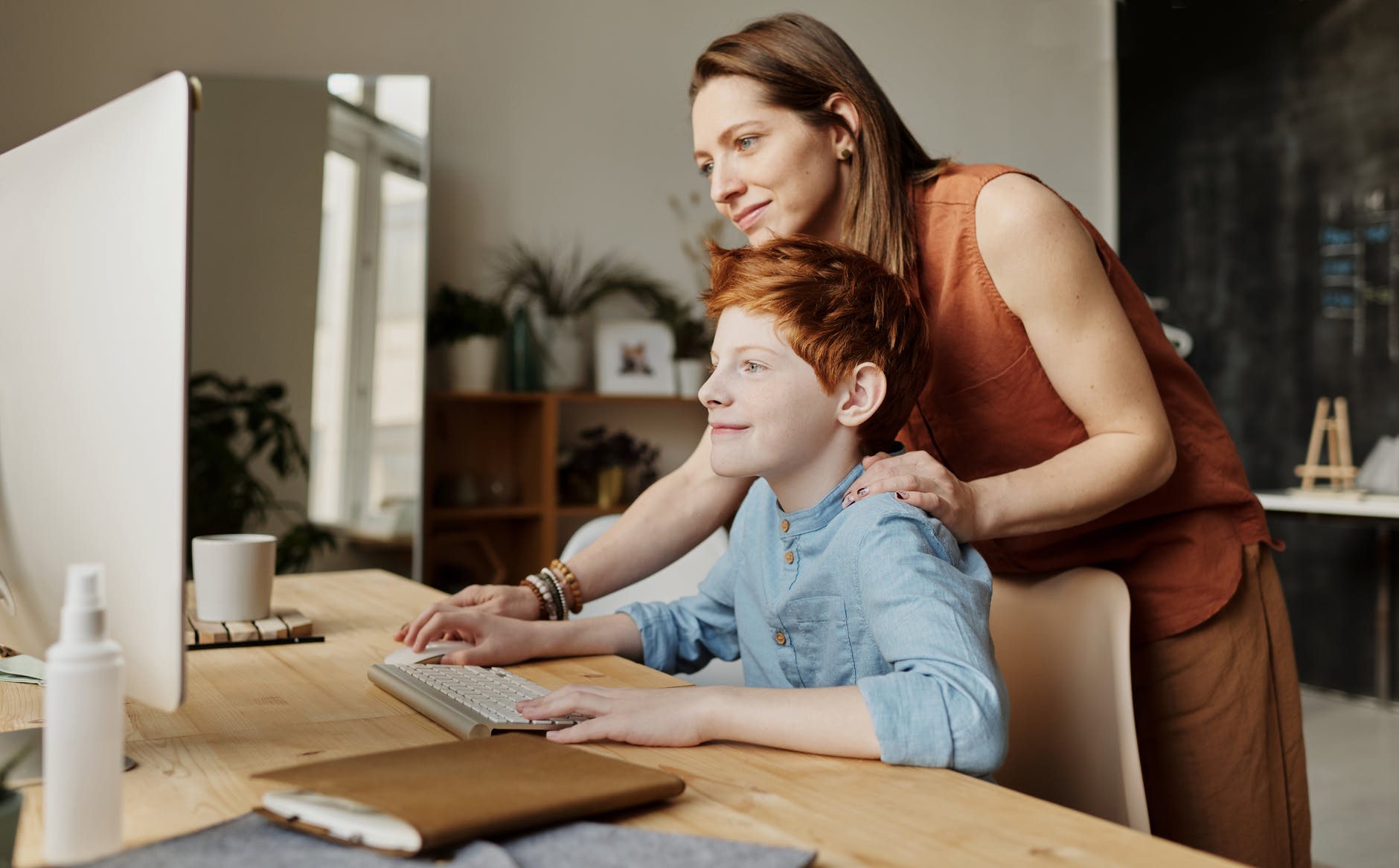 The first weeks of the epidemic also badly affected our company’s staff. Although it was easier to switch to working at home as an IT company, there were challenges even so. One of the biggest trials faced our colleagues with family, who were affected by the transition to digital education in addition to the home office. That is why we used a comprehensive questionnaire to make an assessment of the first experience. The unrepresentative, national online research was carried out between 10 April and 10 May involving more than 100 families. For 210 school-aged children, more than half (63%) of the 106 families reported about upper school, the other half (53%) about lower grades, 36% about secondary schools and 3% about vocational schools and vocational secondary schools experiences.

A number of media outlets reported about the research (including Computerworld, Képmás and HappyFamily), our director of communications, József Molnár was interviewed on the subject by MannaFM, KarcFM, Jazzy Radio just as PannonTV.

The research shows that parents were much more involved in the children’s learning process during this period. The data shows that on average, one in four parents study more than two hours and about the same number study an hour or two with the children. The duties and learning-related tasks were generally divided into four parts: two of them are the learning and practice of the new material, which already existed during offline teaching, but the collection, systematization of school-work and tasks given by the teacher and documentation of the completed tasks and accountability were included in the families’ lives as new task packages.

In half of those surveyed, children get along with a little help in digital education, 14% study fully independently, while more than a third require serious parental guidance and help. Larger children and teenagers are already able to send in the tasks themselves, but for the smaller ones this task burdens the parent.

One of the biggest difficulties with digital education is the different digital solutions used by teachers in a class or school – 66% of those asked reported this problem. More than ten applications used by teachers in distance learning have been mentioned by families. The most popular is Kréta (63%) and Google classroom (71%), 42% use Zoom for video conferencing, 36% use Skype or Teams.

The results of the research show that the use of a wide range of IT systems within a class reduces the effectiveness of education, which is why a uniform methodology is needed. The survey also showed that the methodology of agile software development can be an effective tool for digital learning: in the morning, parents and children discuss the duties, tasks of the same day and continuously update the status during the day, review the deadlines for the week on Friday, and whether everything has been met, and add to the calendar the deadline for the next week’s tasks and online hours.

Overall, the positive effects of digital education are worth keeping, but efficiency needs to be improved. A well-functioning digital education is not only good in an epidemic situation, but can also effectively support offline learning. Therefore, in the future, the focus should be on the good functioning of online and offline education, as well as complementation. 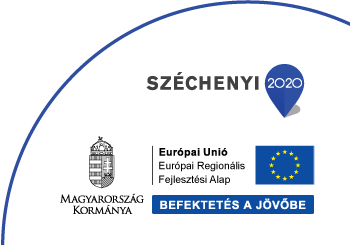 Office photography in a good mood

TED INNObyte – we are 5 years old